It's unknown which date was the last of the reunion tour, but it may have been this one. In an interview a few years later, Kim recalled a moment after the final gig:

"At the end of it we're all sittin' around real quiet in the dressing room—like a team after they've lost the game, maybe—and the drummer said the last words: 'Well, there it was, the re-rise and the re-fall of Max Webster. Only this time it didn't take 10 years, just four months.' So that broke the ice. I started to howl, and we all sorta had a big hug." 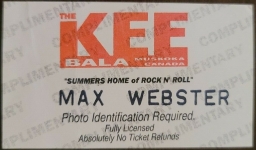 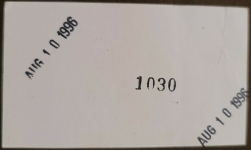