Tonight the band performed two shows at the Lyric Theatre in Kitchener, both of which were recorded for Live Magnetic Air. Between songs Kim announced that this was one of two nights they would use to compile the live album (with the following night in Guelph being the other).

Kim's voice started to go on him during the first show, forcing Terry to take on much of the lead vocal duties at the second. 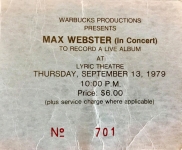 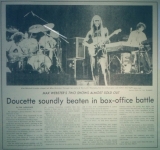 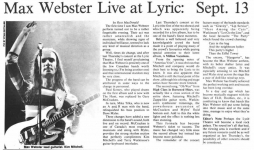