The Party, Coming Off The Moon, Hangover

The classic audience intro of The Party was recorded at this show (although it was attempted at several others, including this one). After Kim remarked that it would be on their next album, he and the audience then rehearsed it a few times before the final take was taped.

A fan recalls the song itself: "It was quite different than what ended up on the album. Kim did a verse a la Dylan with the 'Everybody must get stoned!' refrain." 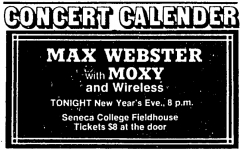 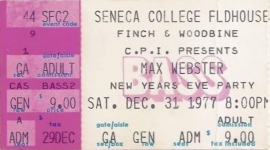